He is a father and a son.

Robert grew up playing baseball, making it to the collegiate level.

As an author, he has taken his most impacting life story and turned it into a one man theater show. He takes readers on a deep experience with his origin story, from his self published book Masterpiece of the Remi where he recycles the pain in his life into power.

Out of that experience, Remy created a healing movement called The Remi Tribe (100% YOU)

“Robert Remy jumps headfirst into researching his ancestry due to an inexplicable overpowering call from within. God shows him something great as Remy takes a mind-blowing adventurous turn from a chain of depressing events straight into the legends, history and mythology of the Remi.” 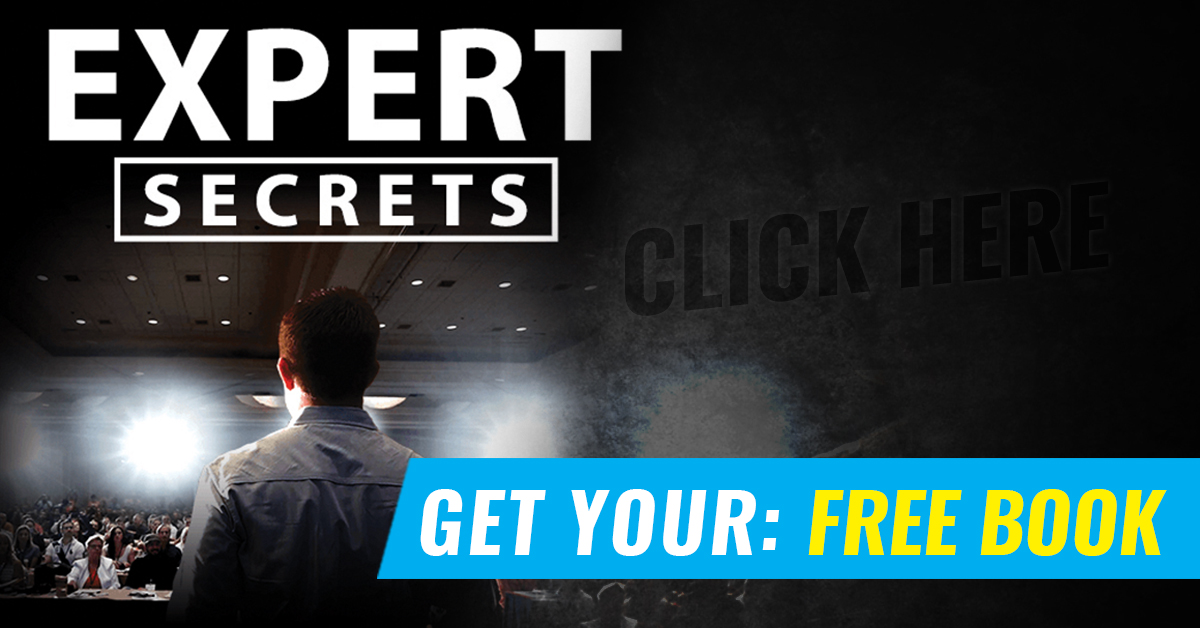