Opinion: Elon Musk Should Create His Own Platform

We’ve seen that Twitter will place ideology over fiduciary responsibilities. They would rather harm themselves than simply allow Elon from buying the company. The board is doing whatever it can to stifle Elons effort.

Twitters self destruction will create shareholder strife and also scare off future investors. At what point do we say screw Twitter?

There are many other smaller social media platforms that Elon could acquire; such as, Gab, GETTR, Parler, etc. He could easily rebrand them all under a new brand. He could compete against Twitter and crush them into the realm of MySpace.

I say Elon creates his own platform and directly competes against Twitter. Twitter is wounded and scared. Now is the time to rise up. 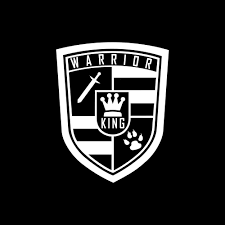 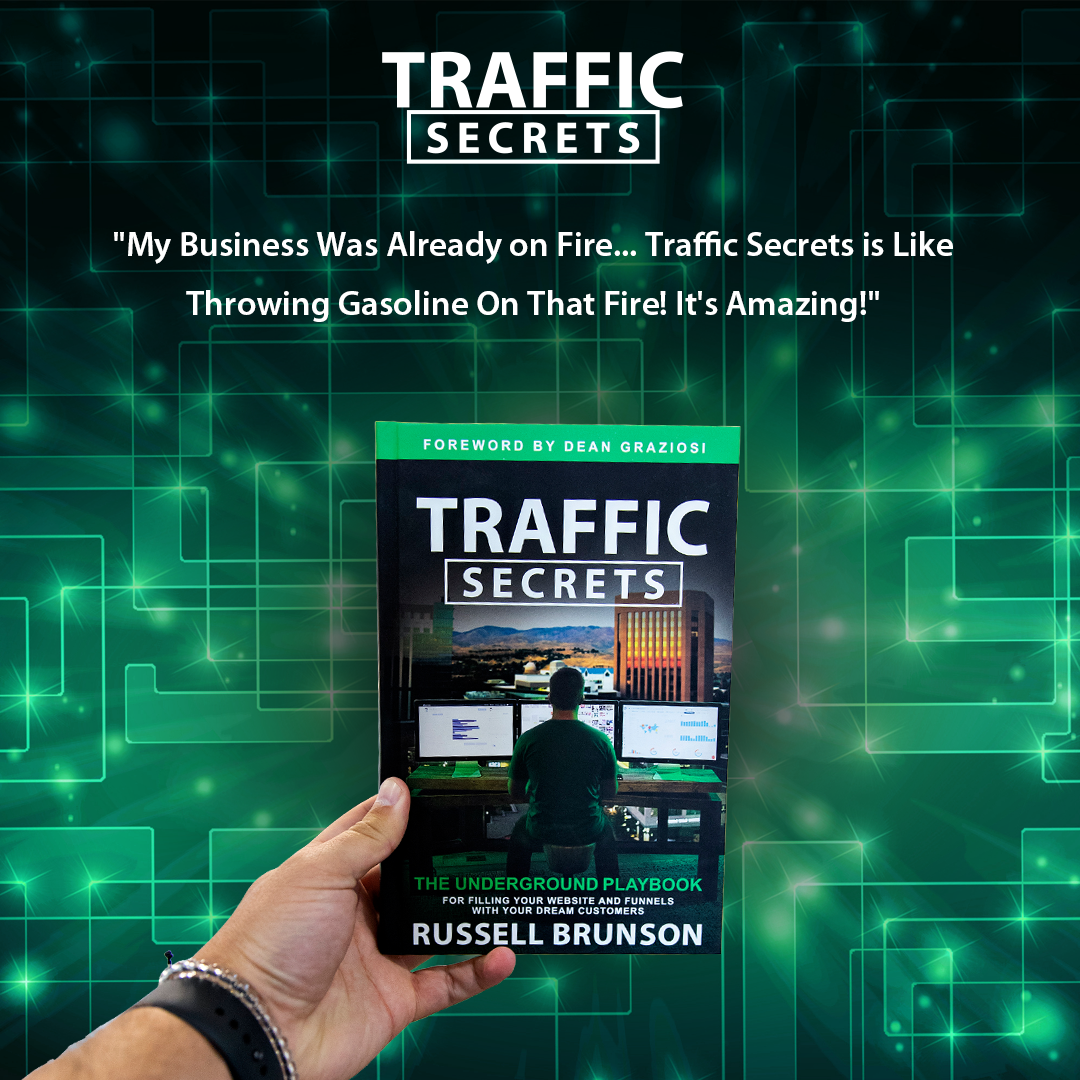